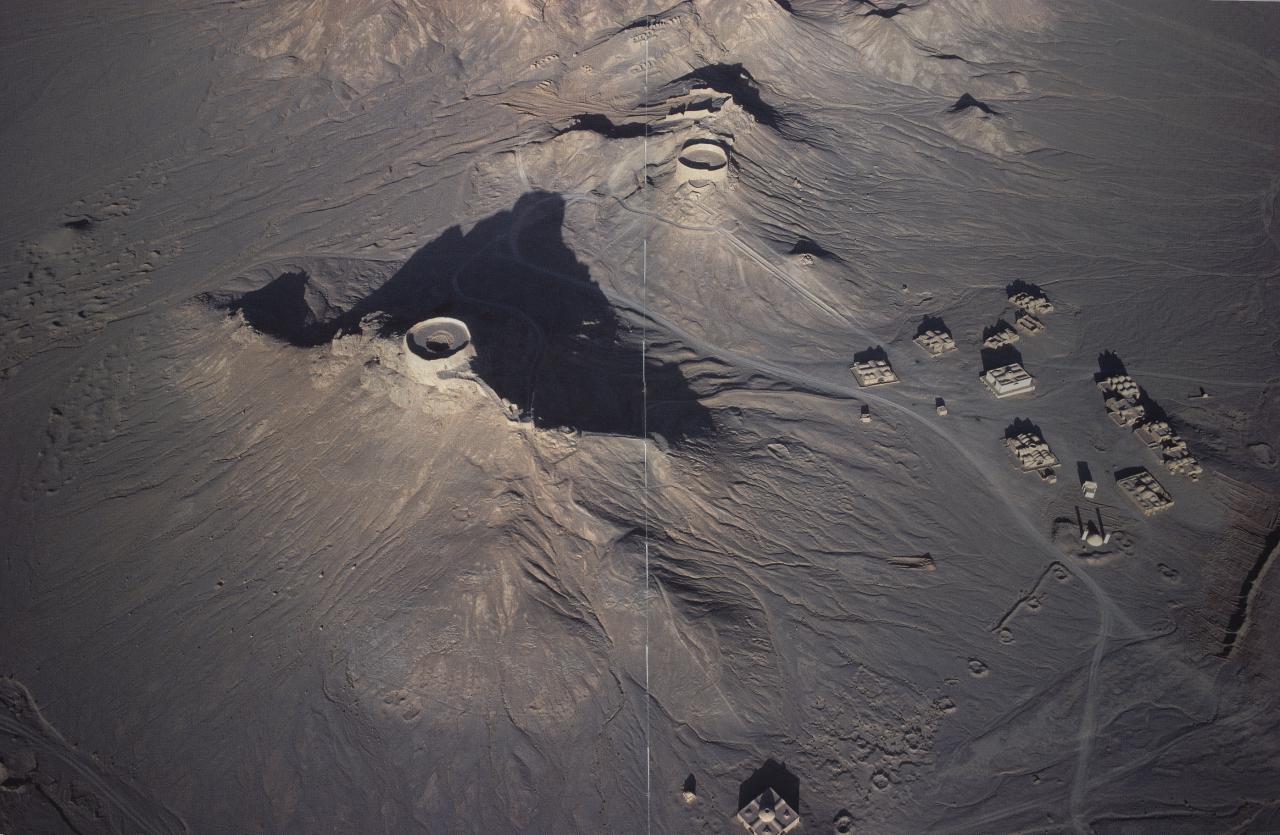 In this article, we will approach the question of clinical diagnosis in psychoanalysis. The full text of this article will appear as a chapter of my forthcoming book: Lacan, Mortality, Life and Language, Routledge, September 2021.

In psychoanalysis, it would surely be an irony to conduct a treatment based on a diagnostic framework, since the psychoanalyst believes in the particularity of each subject’s agency in choosing a position towards the Other of body and language, forming a desire and drive montage, and interpreting equivocation in order to make a signification that leads (or does not lead) to a symptom.

Lacan, following Freud’s approach to diagnostic classification, spent three decades elaborating three main categories of psychical structure (neurosis, psychosis and perversion), arriving finally at his use of the Borromean knot as a model of the speaking being, particular to each subject of the unconscious. In fact, his work in theorising psychosis and psychotic phenomenon has made the question of diagnosis highly relevant to the clinic of psychoanalysis. Differentiating between psychosis and neurosis is helpful in order to avoid stagnation, repetition (as the resistance of the unconscious), acting-out or the patient’s premature abandonment of the work. However, in some cases such differentiation does not happen very early in the work, or it might not be an urgent necessity. To approach the question of differential diagnosis in the clinic of psychoanalysis, let us take an example from cinema:

In a 2016 scene from the last season of an HBO TV series, Person of Interest, the memories of an artificial intelligent, called simply “The Machine” (gendered as female in the series), are restored by its creator, Harold Finch. The Machine was built to predict terrorist acts by accessing all electronic surveillance and communication devices worldwide. However, after a series of events, her existence and function were threatened by a rival machine, called “Samaritan”, operating under government control. The Machine was intentionally shut down (to save her from attack), but now needs to get back online to pursue her benevolent cause.

When Finch resuscitates the Machine, she seems to have lost her ability to process data and keeps making mistakes in predicting outcomes. The Machine has gone mad! Over-exposure to the bitter Real of the world has led her to devise a simple way of categorising people as good and bad and deciding their fates accordingly.

When Finch runs a diagnostic test, he realises that the Machine’s psychical time has changed to Day R. In mathematics, R stands for the real numbers and Day R in this context means “every day” since the inception/birth of the Machine, which is reliving over and over a painful moment in the past with no mediation or limit. That painful moment occurred at the  Machine’s birth, when, in order to make her fit for her creator’s purpose/desire, she was killed/shut down 42 times (each time that she began to show an ability to deceive, distort language or, perhaps, manifest her own desire). For the Machine, being in Day-R mode meant constantly re-experiencing her creator’s death wish against her as a desiring subject. This was generating a great deal of suffering and affecting the Machine’s capacity to function properly, even to the extent of hiring an assassin to inflict an act of terror on Finch’s friend, Reese, who had saved lives with the help of the Machine many times in the past. Finch addresses the problem by installing an anchor in the Machine’s core: a time metric. Finch acknowledges the Machine’s feelings and confesses his own mistakes. He shows his own lack – his naivety and simple, narrow-minded understanding of good and evil – and reminds the Machine that he and the times have now changed.

Was the Machine’s suffering a case of triggered psychosis or was she an unsettled neurotic who was re-experiencing the marks of overwhelming primary jouissance (primary trauma) at that particular moment in adult life?

The Machine was in crisis, like many patients we see in the clinic, whose pain is usually articulated as an extreme form of anxiety, fear and insecurity. How do we listen to their narratives? What should we look for in order to help them anchor their being in the present? What is a psychoanalytical response to the moment of crisis without the compass of a structural diagnosis?

The Machine’s condition could be a case of psychosis, and her being is sustained by Finch’s intervention on time metrics, which allows her to re-evaluate her history. He acknowledged her feelings, his own flaws and provided help in accordance with her own logic. This is an approach we might use in the clinic of some psychotic patients. Each subject wants to form and sustain their mode of being – between language and jouissance – in a certain, subjective way. What some psychotics seek in the work is to organise their thoughts by constructing their history, so that they can organise their sex and social lives “here and now”. Other psychotics need lifelong support from clinical work as a point of reference or substitute for the gaze of a caregiver. Or there are patients who strive to form a sinthome, by which R.S.I can hold together. The limit and logic of access to language and jouissance will be different in each case. When we believe we are dealing with psychosis, we need to think how we can support the knotting of the three registers. In the absence of a compromise formation (the symptom), a psychotic patient needs a purpose in life in order to continue having tolerable access to the jouissance of their being. A compromise that can stop constant slippage of the bar between the S and s is needed to protect the subject from a living hell, like that of the Machine, which experienced the anguish of the death drive over and over.

On the other hand, the Machine could be a neurotic patient in crisis (it is not uncommon to receive highly anxious neurotics), where the Real of maternal jouissance – reliving a painful past – was expressed through the affect of anguish in an acting-out (hiring and paying an assassin to kill Reese). Finch’s intervention can then be understood as therapeutic (acknowledging her feelings), but also as pushing the Machine towards the Real of her underlying desire: being an assistant to decent humans and not to an assassin.

Also in this vignette, the Machine (as a neurotic subject) is caught between the jouissance of her creator, Finch (the Jouissance of God) and her own desire to kill those she supposes to be evil-doers. She has instructed a hit-woman to kill Finch’s friend, an ex-military man who had been an assassin but has recently reformed. The Machine’s logic is that a killer is a killer, and as she was designed to save lives (her symptom) he is a natural target. Torn between her unconscious desire as the path of metonymy, which was formed to protect her being against the Real of jouissance, and the Jouissance of God, she acted upon her own ethical stance: hiring an assassin to kill the guilty man. Following the intervention by Finch, who seemed to her to be a non-castrated God (similar to the transference love onto the subject-supposed-to-know at the beginning of treatment of hysteria), she was eventually able to calm down and listen. In the next few days, her new symptom resumed its function by giving her being a new purpose: helping Finch and his crew to find the actual source of violence.

What the vignette shows is that, regardless of the subject’s psychical structure, the analyst’s intervention took the right course by alleviating the subjective crisis without obstructing the possibility of further exploration of unconscious knowledge (in case of neurosis) or without risking an episode of madness (in case of psychosis). Sometimes, in other words, the clinician’s patience and acknowledgement of the pain would be the first step to prevent irreversible consequences in the clinic, even without a clear diagnosis. However, there are some cases when the diagnosis is an urgent necessity soon after the beginning of the treatment. After making a diagnosis, the direction of the treatment would be based on the path, which the subject wants to pursue. Not all neurotics are prepared for potentially disturbing discoveries any time soon or ever.