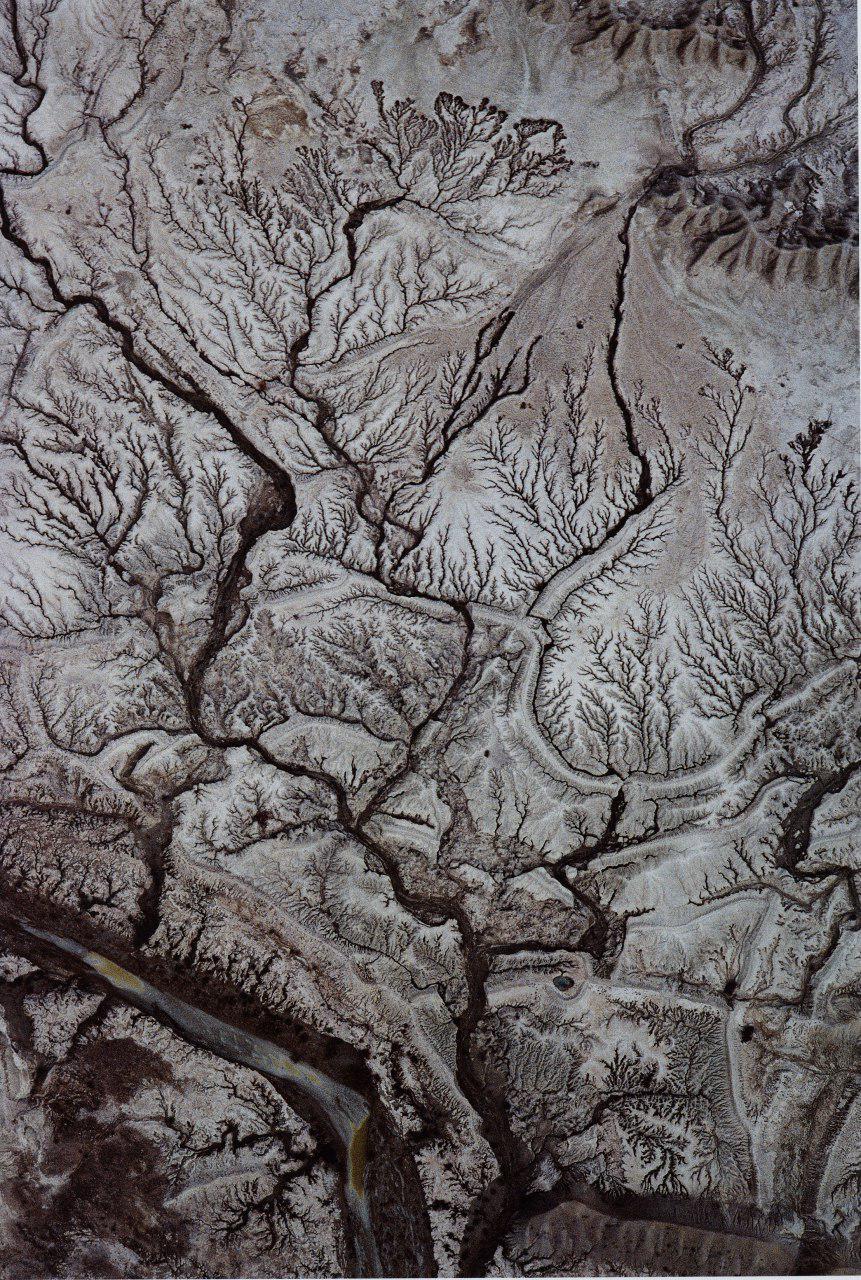 In this article, we will approach the question of clinical diagnosis in psychoanalysis. The full text of this article will appear as a chapter of my forthcoming book: Lacan, Mortality, Life and Language, Routledge, September 2021.

In this article, we will approach the question of symptom formation. The full text of this article will appear as a chapter of my forthcoming book: Lacan, Mortality, Life and Language, Routledge, September 2021.

How Can Psychoanalysis respond to the pandemic?

This article is published alongside the conference papers on the CP – UK website.

This article is published in the CP – UK online publication.

Supervision is more than a political theme in psychoanalysis and it should be part of the ethics of psychoanalysis. Theorising such a concept in Lacan’s teaching is at the heart of the analyst’s desire. This shows how such a concept needs to be approached and treated. The idea of setting standards becomes absurd due to the fact that the position of how and when to form them is within the power of the subject. Many people ask when does a psychoanalyst start practising as a supervising analyst? As soon as s/he is appointed by a supervisee of the school and s/he agrees to be a “super-audition” of a clinical case. There is no finishing line for learning to learn.

In this article, we will discuss a certain period of history that led to the formation of psychoanalysis. It was the last decade of the nineteenth century, the 1890s, which made the bible of Freudian psychoanalysis. Fifteen years after the “Caesar of Salpêtrière” (Charcot’s) Tuesday lectures in Paris, and the outcome of ten years of observation and experimentation with patients, and five years after Freud’s famous dream of Irma, The Interpretation of Dreams was published.

What is the Unconscious?

What was Lacan’s contribution to Freud’s second topic? What is referred to as the unconscious in Lacanian orientation? In this article, we will briefly discuss the concept of the unconscious based on Lacan’s work during the 60s and 70s in order to approach the above questions.

A Resident of the World

This article is published in JCFAR 2019.

The question of “history” will be approached from two different perspectives in this paper: the history as every individual’s description of life and the subjective history as the history of the parlêtre (Lacan, 1975). The former concerns any individual(s) in singular or collective form, while the latter focuses on the particularity of each subject’s self-created history.

Memento: “I have this condition …” Psychosis and the Past

In this article, we will approach the question of self-creation in a psychotic subject in relation to the remembering and forgetting of past history. The full text of this article appeared as a chapter of my book: Lacanian Psychoanalysis from Clinic to Culture, Routledge 2020.

Contribution to the Lacan-Jung Dialogue ‘Position of the Analyst’, held at Middlesex University on Saturday 2nd December 2017. The full text of this article appeared as a chapter of my book: Lacanian Psychoanalysis from Clinic to Culture, Routledge 2020.